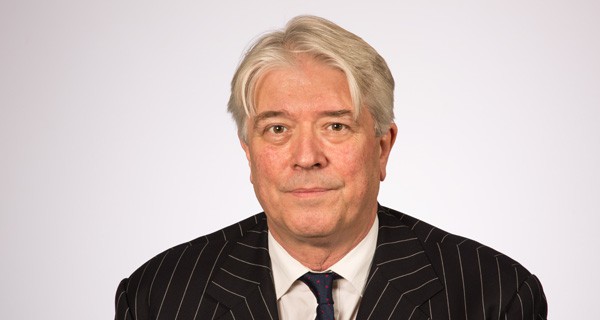 Bill qualified as a solicitor in 1980 and is one of the founders of Bankside Commercial Limited.

Bill leads our property practice. He specialises in commercial property with particular expertise in transactions for owners, developers and investors. He deals with substantial acquisitions and their funding and development, together with disposals of commercial property and residential estates, as well as advising pension funds on property transactions.

Bill enjoys working with ambitious developers who demand personal attention and commitment from their solicitor. He will give you advice informed by deep legal knowledge and a commercial feel for the market. 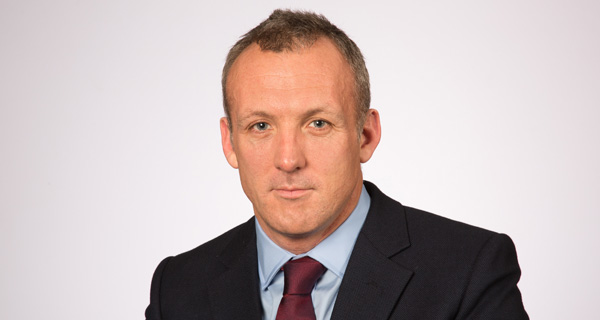 Giles heads our litigation and dispute resolution practice representing a wide range of clients from private individuals to large companies across a diverse number of sectors.

Giles qualified as a solicitor in 1998 and has been part of the team at Bankside Commercial ever since. Giles was appointed Partner/Director of Bankside Commercial in 2009 and has overseen the strategic direction of the firm, successfully building the well regarded firm it is today.

Over the last 15 years Giles has built up a reputation as a commercially astute Lawyer in a wide variety of cases to trial or settlement by dispute resolution, including many landmark and important reported cases. See details of Giles’s representative cases below.

Giles is energetic, resourceful and enjoys the cut and thrust of commercial negotiation, and brings a whole hearted commitment to his work. He will give you clear advice that is tactically sound and supported by precise legal knowledge.

Giles has been instructed by clients in a wide range of cases where important precedents have been set in a variety of areas of the law.

8 Claimants –v- (one of the country’s leading homebuilders) [2008/2009]
This was a substantial construction claim that Giles settled on confidential terms following issue of proceedings and a two stage mediation. The case involved multiple issues including limitation (extension of), design and build issues, Defective Premises Act and latent damage. Giles secured substantial compensation and a rectification of building work package for the Claimants.

This was the first time that the MOD had admitted liability for verbal bullying.

Giles has successfully represented over a 100 commercial agents in their claims for compensation under the Commercial Agents (Council Directive) Regulations 1993 (“the Regulations”) including:

This is the first and thus the leading domestic authority determining the point in time at which the court assesses whether an agent falls within the scope of the Regulations.

Rossetti Marketing Ltd v Diamond Sofa Co Ltd and another [2011] EWHC 2482 (QB)
Giles represented the Claimant in this substantial claim for compensation, under the Regulations, against a furniture manufacturer based in Thailand. The case was commenced in the High Court (QBD) and proceeded to the Court of Appeal, spanning a period of over 5 years including a trial of preliminary issues in the High Court, several major interim applications and several hearings before the Court of Appeal, with final settlement by agreement in June 2014.

http://www.thelawyer.com/judgment-call-10-september-2012/1014091.article and the reported judgments.

Giles and Bankside have also represented multiple clients in several group actions against independent financial advisors, accountants and promoters of tax avoidance schemes, and against the Banks in mis-selling. All of these cases have, to date, settled before trial or are currently ongoing. 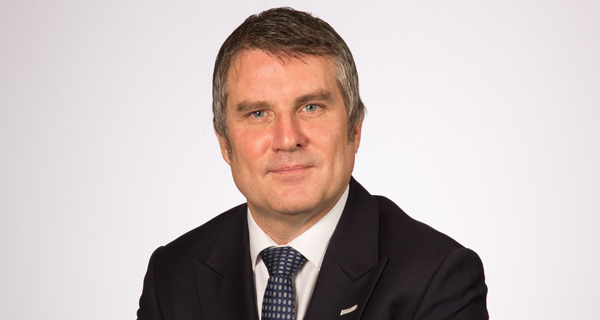 Francis is a member of our litigation team and has a broad range of experience including high value dispute resolution, commercial agency, advising on collective investment schemes, advising & assisting in dealings with the Official Receiver/Liquidators and regulatory investigations.

He has specialist experience in defending criminal proceedings at the highest level initiated by the Serious Organised Crime Agency, Serious Fraud Office, HM Revenue & Customs, the Police and Regulatory Bodies.

Francis is dynamic in his approach and will be energetic and resourceful in pursuing or defending your case. He will give you an informed and forthright assessment of the merits of your case and will work closely with you to ensure that you achieve your objectives.

RS v SF
An urgent Application for an Ex Parte Injunction to prevent unlawful attendance at client’s property by former Liverpool Gangster operating as a debt collector, and damages for distress to family. Full order for costs against Defendant.

TG v M
Substantial claim for damages for breach of contract against a firm of solicitors in connection with a marketing agreement.

AM v JS
Setting aside judgement obtained by loan shark after the client was intimidated into admitting liability.

Proceeding to defend the claim, with a counterclaim for loss of business. Joining the Claimant’s brother as a Second Defendant despite both brothers being imprisoned for unrelated offences.

D v Governor of HMP Wandsworth
Successful Ex Parte Application for Writ of Habeus Corpus after prison’s refusal to release client from custody over the weekend, despite acquittal at trial on Friday afternoon. Injunction obtained on Saturday with Order for the immediate release of the Defendant. Subsequent claim for aggravated damages for false imprisonment and contempt of court.

Andrea completed her training contract at Bankside Commercial and qualified as a solicitor in 2008. She is a member of our litigation team.

She is experienced in a broad range of criminal and commercial matters, with particular emphasis on advising and representing clients who are being investigated and prosecuted for a wide range of white collar criminal offences.

Andrea has advised clients facing investigation and prosecutions brought by the HM Revenue and Customs, the Financial Conduct Authority, the Office of Fair Trading and the Crown Prosecution Service. She has represented clients in a vast array of cases including those concerning allegations of serious fraud and has represented defendants in large MTIC frauds, bribery and corruption offences as well as ancillary offences including money laundering. She highly experienced in advising clients on a number of restraint and high value confiscation matters relating to these proceedings.

Andrea prides herself on her attention to detail and her ability to quickly grasp difficult material, and her exceptional client care.